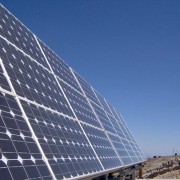 The company Energía Básica, S. A. (ENERBASA) is the first that announced the beginning of its commercial operation in March next year and the production of energy will be sold to the ENEE.

The seven aforementioned projects are built in Choluteca and Valle, and will be ready to operate in the first half of 2015.

Its installed capacity is 250 megawatts, which will be reach in the period between 11:00 am and 2:00 pm, i.e., in the hours of greater solar radiation.

The locations of the projects are in the cities of Choluteca, Namasigüe, Marcovia and Nacaome.
According to Salgado, the state power company (ENEE) passed more than 20 solar energy projects for Choluteca, Valle and Yoro this year.

The installed capacity is 619 megawatts, of which in Choluteca and Valle can develop between 400 and 450 megawatts. It is estimated that the annual energy demand range between 70 to 80 megawatts, which may be covered with clean energy. 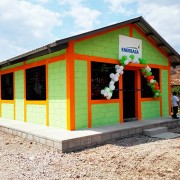 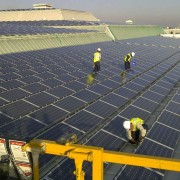 ENERBASA complies with the community 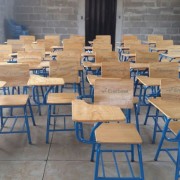 Honduras will generate solar energy in 2015
Scroll to top