ENERBASA has developed the first solar energy park on a large scale in Honduras: Pavana Solar.

The project is located in the department of Choluteca, at Km. 119 of the Pan-American Highway. With an installed capacity of 24,156 MW (DC), it is estimated that the project has the capacity to generate about 41,000 megawatt-hours annually, enough to meet the annual energy needs of about 75,000 households.

The construction of the project culminated in May 2015, becoming the first solar power park of large-scale to join to the National Interconnected System in Honduras.

Some technical data of the PV park are: 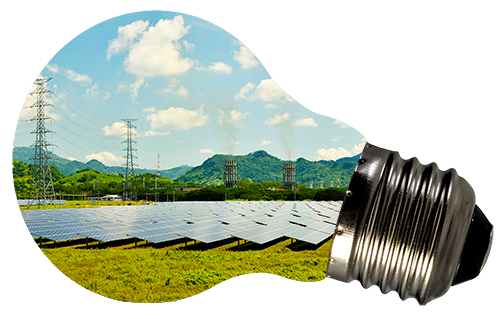